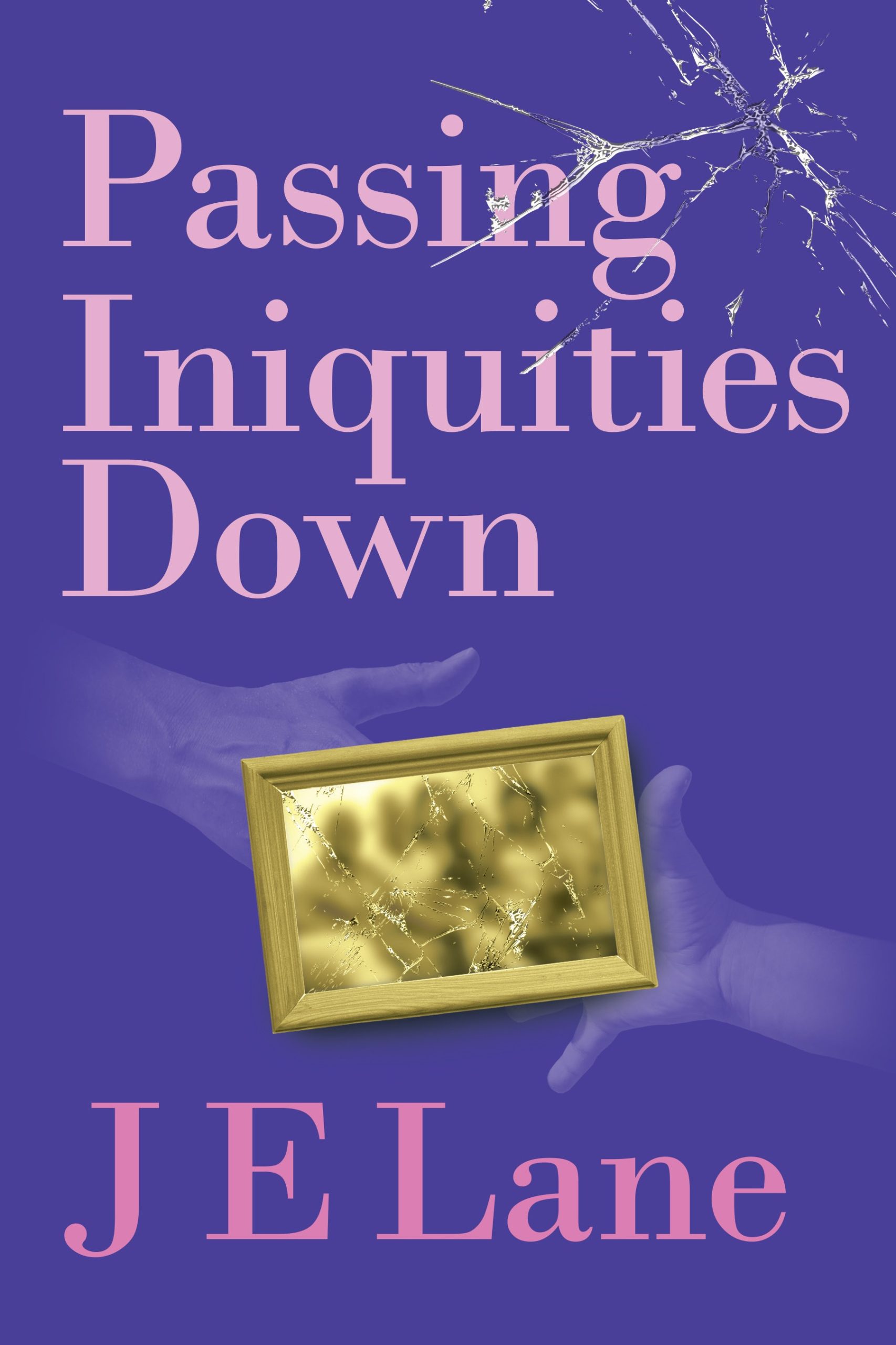 Passing Iniquities Down is a fictional story of Elaine?s life long battle with her family to reject their attempts at forcing her to accept the sins within her family, and her determination to separate herself from the practice, as she teaches the younger generation to reject the practice as well. Elaine relies heavily on the prophecies of her dead grandmother and her strong belief in her God to guide and strengthen her as she fights alone against the leaders of the family who have united against her. Although Elaine fights vigorously, eventually she tires of the never ending battle, and after placing her trust in the wrong person becomes paranoid and suicidal. It is not until the end that she looks back and understands what it was truly all about. This is a complete work of fiction, and any similarities to actual events in any person?s life is strictly, and completely coincidental.