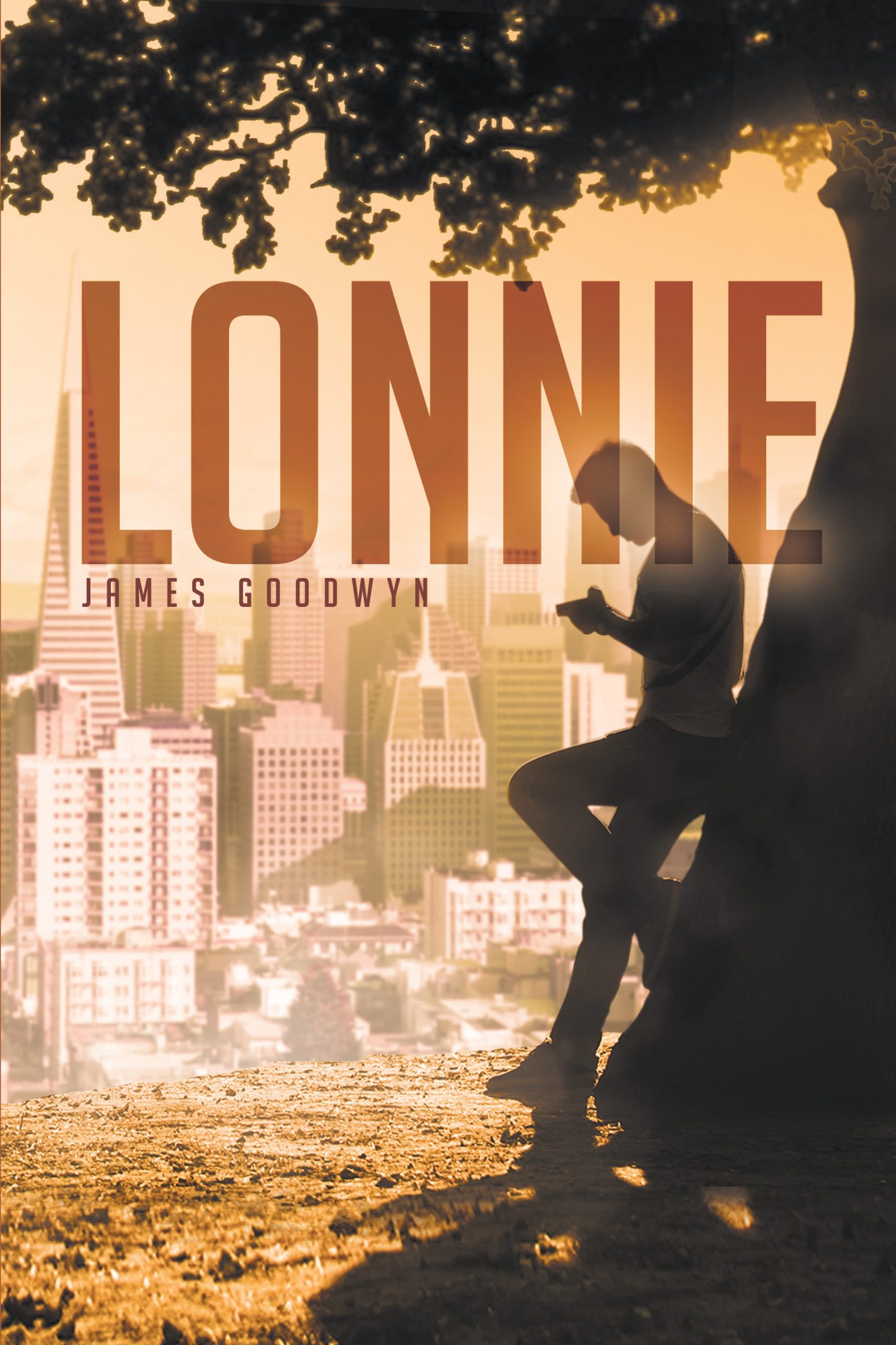 Growing up in a small town proved to be less challenging for a young, and adventurous guy name Lonnie! His wit and bravado was conspicuously caged by his immediate environment, and after causing havoc to the town and his religious and caring mother , Lonnie decided take his father up on his constant offer and head east to the big city to join him. The big city proved to be everything Lonnie expected and more! He and the city streets joined together as one, which inevitably led Lonnie to the success that he desperately desired. He now had money, friends and a special young woman in his life that wasn?t paralleled by any other. However, like anything else, the success came with consequences and Lonnie swiftly learned that no matter how fast you rise, one can fall just as quick.