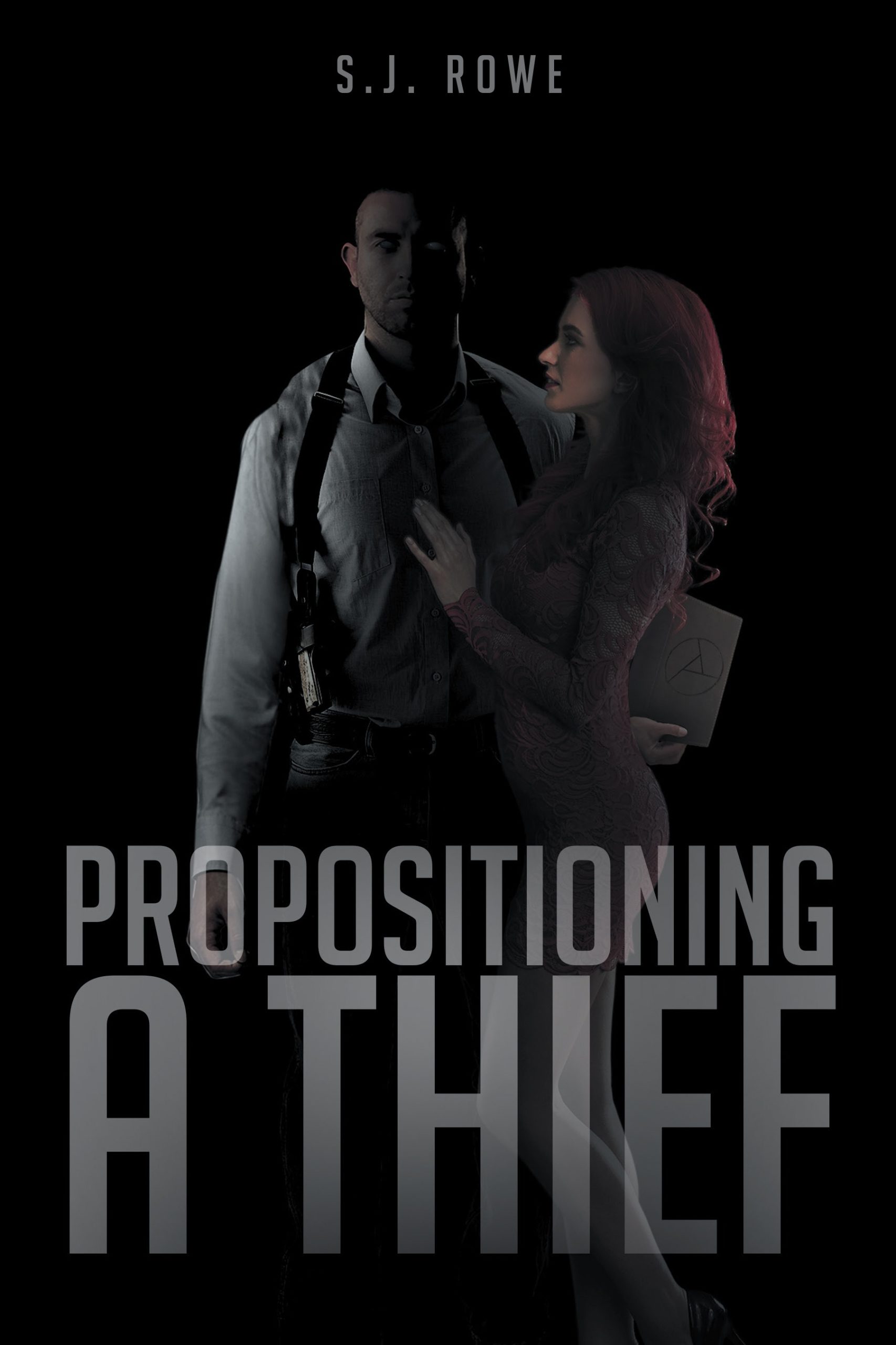 Liberating a book in the middle of a Gala is almost insulting at how easy it is for a thief like Tess, but when she is caught and threatened by people over two hundred years old; she knows a career change is in order. Orphaned thief Tess is selfish enough to turn on her boss in order to save her life, even if it will extend her life for only a few more days. However, things are never what they seem. By negotiating the terms with sex on a stick interrogator Maliki, to save her sisters, will she only be trading one job ruled by one monster for a life filed with them? Maliki doesn't know if he can trust the woman locked in his dungeon, even if her body calls to him nightly. Her flipping on her boss quickly is enough to turn heads, but the fact that she is an Outsider and knows about the Holy Grail, is a different problem entire. To an Outsider, it?s just a tattered old book, but in the eyes of a Prime, or anyone from his world, they know its true meaning: the truth about Cain?s killing of Abel and the start of a war that still rages on today. Maliki needs to keep Tess close, to find out what she knows and who wants the book. The Holy Grail already cost too many lives during the Crusades, and he would be damned if it got into the wrong hands now and start another war among the Humans. He just needs to work with Tess for a few days to find out who wants it, preferably without pulling her into the nearest closet and tasting those perfect lips.