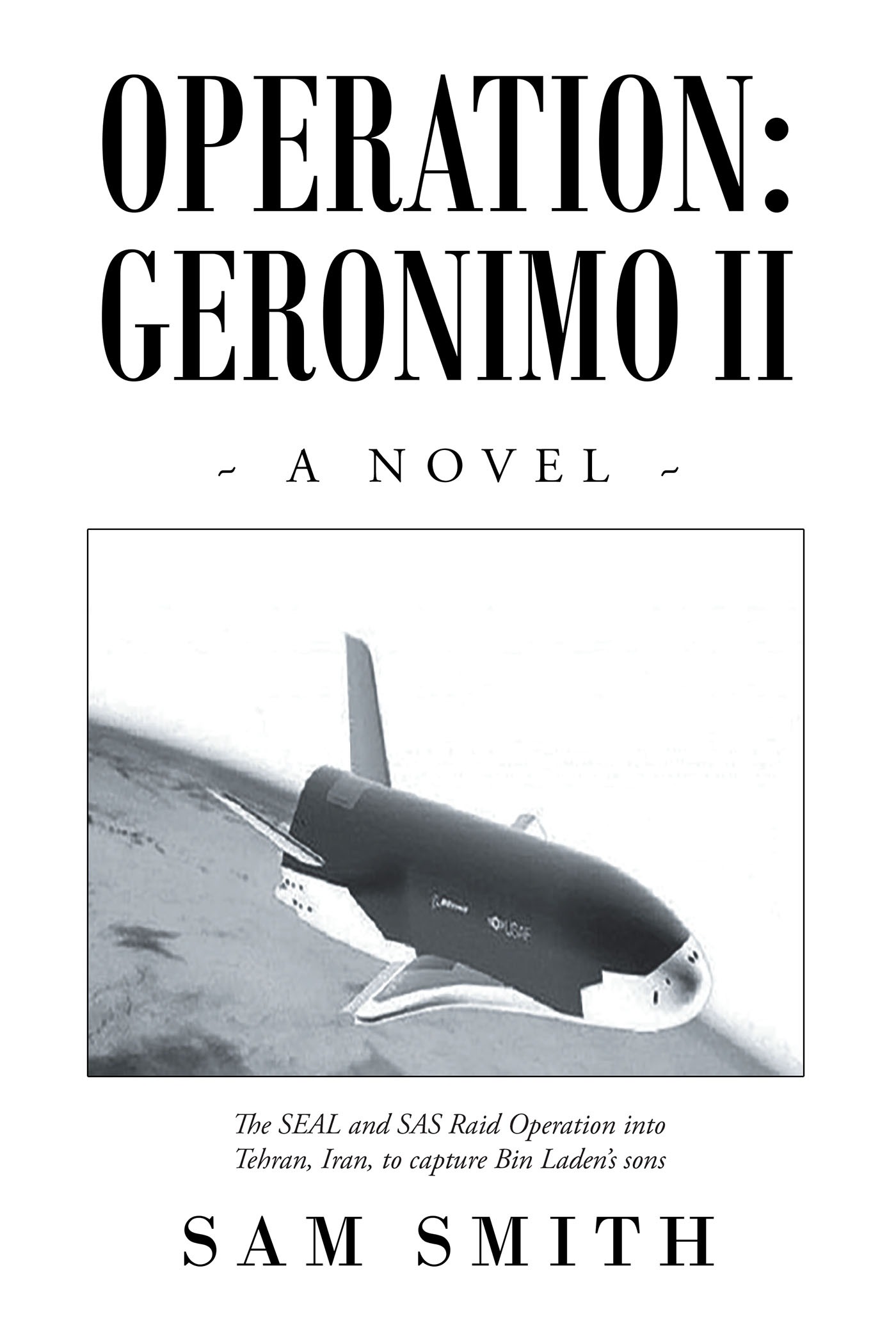 Operation: Geronimo II is the first of three novel series. All set in post 911 period and all depict the advanced weapons that the United States military can employ. Many of the advanced weapons have either been fielded or in a late development stage. The "Operation" series of novels was to provide 'new thinking' for their defense of our country and our national interest around the globe.Written by a retired White HOUSE appointee to the Department of Defense, the Operation series will take the reader unto the battle field of tomorrow. Combined with the descriptions of the geo political events that trigger them. Government leader from around the world are brought to life in the Operation novel series.In Operation: Geronimo II, American SEALs and British SASs team up to conduct a raid into Tehran to capture the sons of the bin Laden. Taking them from the Iranians that have offered them a haven under of house arrest. All wanted by international courts for their participation in 911. The reader will learn of the planning and preparation that such a raid required within and outside the Pentagon and the beltway of Washington.Central to this raid success, is the application of the United States Air Force's new EMP weapon, CHAMP. Placed on various advanced platforms of the Air Forces of the United States and United Kingdom. With the ability to take down hostile radars and communications systems, CHAMP is one of the new advanced weapons systems being fielded by the United States Air Force.