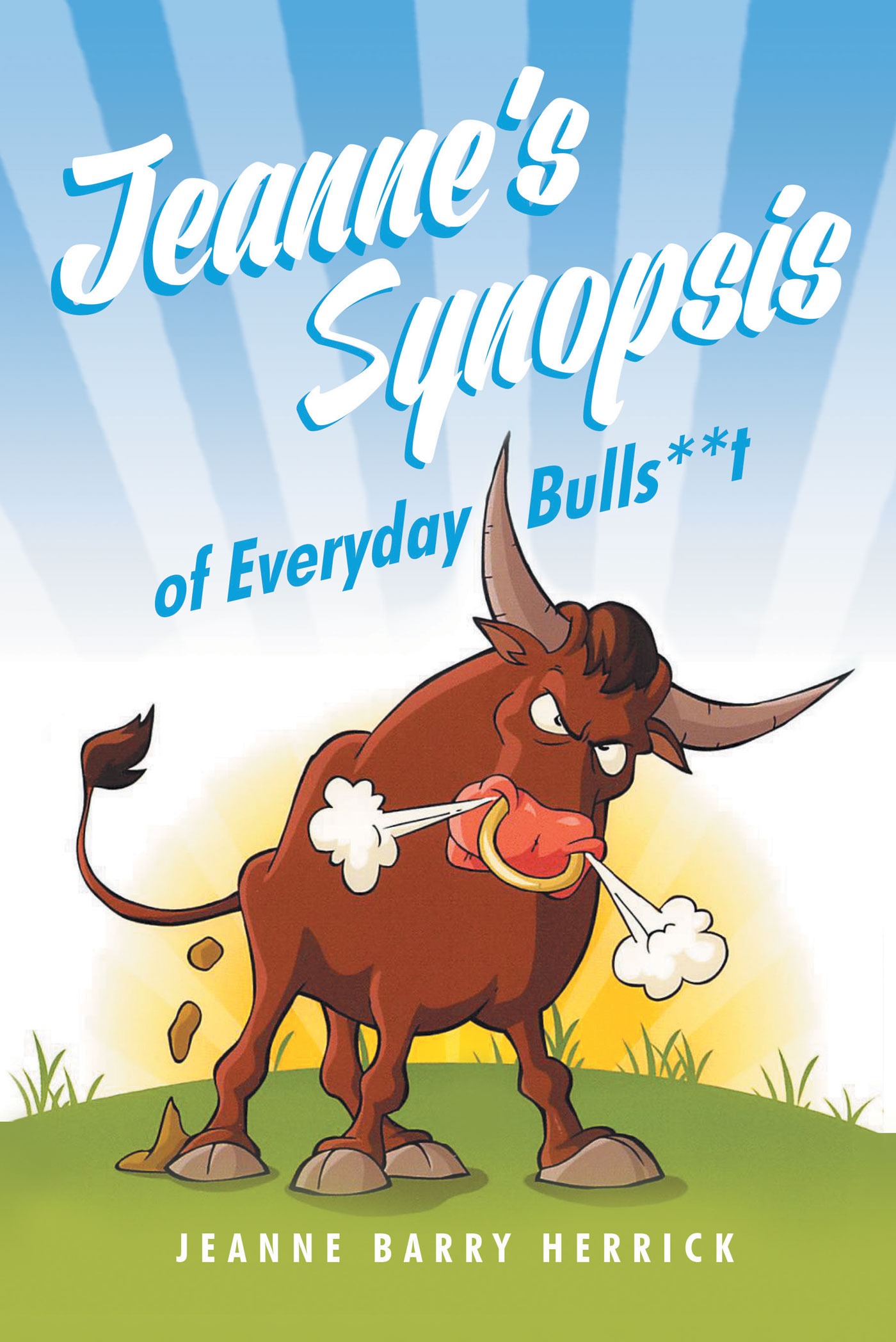 Jeanne Herrick is a self-aggrandized foxy lady with a prodigious interest in beauty?not of the magazine monotony but in her own artistry. She traces this back to her childhood fascination with Shirley Temple whose dress replicas?in all their ruffled splendor?occupied the windows of a local clothing store. In those days, no one bought dresses except for a special occasion such as Easter, so Jeanne?s mom made a facsimile of one of the dresses. But Jeanne was greedy and wanted the whole window full. Soon she pacified herself, however, with paper dolls which were popular at that time. Years later, this innate talent mushroomed into a dressmaking frenzy?resulting in Jeanne winning McCall?s patterns national fashion contest from fifteen thousand entries. It was the first sewing contest ever to be based on fashion. The prize was a trip to Paris for Jeanne and her husband, where she was a guest at the fashion shows of the world famous designers, but instead of being impressed, she was quoted in the news as saying, ?I didn?t see anything I couldn?t make.?Jeanne lived in many places with her naval officer husband, including Norfolk, Virginia; Arlington, Virginia; Anacostia, Maryland; New York City; Lakehurst, New Jersey; Hawaii; Moscow; Newport, Rhode Island; and Key West, where her son was born in 1949.When people ask, ?Do you still sew?? Jeanne says, ?No, my sewing machine is old and worn out, and so am I.? But being idle is not her style. ?I?m going to try writing now,? she says. ?After all, I was a winner in a national essay contest at the age of nine!?On her eighty-eighth birthday, Jeanne received a card that said, ?You?re classy, sassy and still kickin? assey.? See if you agree as you read this booklet.